This is the 2nd TreeSpirit photograph made in support of the tree sitters in The Memorial Oak Grove in Berkeley, CA.  The first, “Last Stand,” was made a full year earlier—and the committed demonstrators living in the trees endured a bizarre (treed) cat & mouse game with UC Berkeley campus police who were under order to remove them, but without resorting to forcibly removing them (that came later).

Instead, a fence was erected around the grove to choke off the demonstrator’s food and water supply provided by a community of supporters.  They would make history as the longest-ever URBAN tree sit—2 years toughing it out, amid roiling controversy— to draw attention to the value of trees in our cities and, here, the sanity of replacing oxygen and shade-producing trees to erect a concrete gymnasium over an active (Hayward) earthquake fault line. 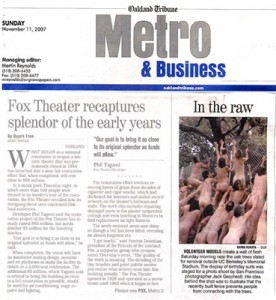