TREE-related ITEMS OF ALL KINDS 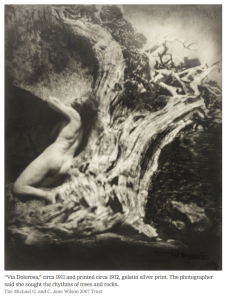 Early “TreeSpirit – pioneering (early 1900s!) woman photographer Anne Brigman created images of naked humans, including herself, in nature that did NOT sexualize women’s bodies, but instead showed them in harmony with the natural world.

EXCERPT: The self-taught Brigman photographed herself nude in her beloved, gnarled landscape — her performance theater, really — beginning in 1905. The act is believed to have birthed one of the first, nude photographic self-portraits by an American woman, and possibly by a woman worldwide. Heightening the sensationalism, she did so after losing a breast in a freak accident at sea. 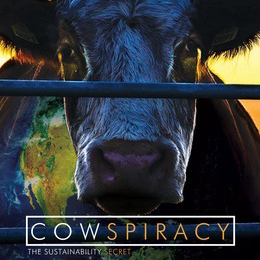 THE #1 DOCUMENTARY FILM EVERY ENVIRONMENTALIST SHOULD SEE

“Cowspiracy: The Sustainability Secret” is now on Netflix.  The Netflix release is a new edit with updated facts and info.  Watch & share with your friends!:

The painting below, “Hide and Seek,” by Pavel Tchelitchew, Russian-born U.S. immigrant (1898-1957) mesmerized me as a young man in my 20s living in New York City. I spent hours lost in it, while it was on display in the permanent collection of The Museum of Modern Art. If you’re a tree and art fan, this oil painting belongs on your bucket list to see in its full, giant-sized glory, 78.5″ x 84.75″ (over 6.5 x 7 ft). 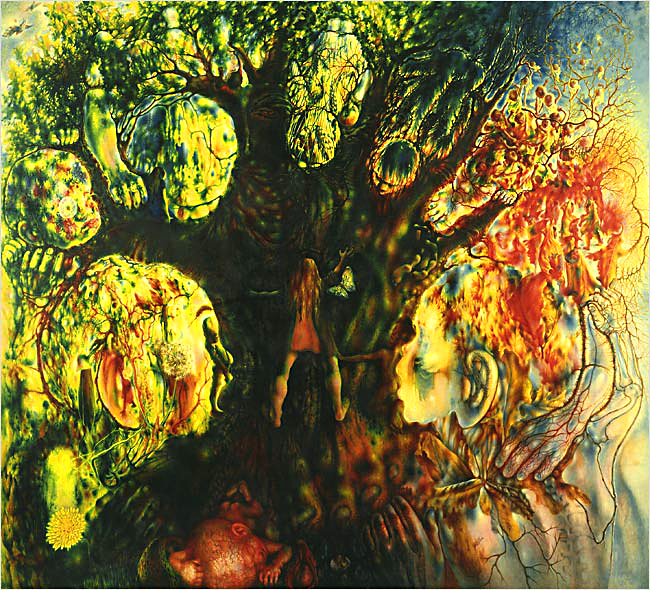 Goats love…trees!  Who knew?  Even if I write more explanation, you still won’t believe it until you watch the VIDEO BELOW!  By photographer/videographer Michael Chinnici: http://www.photoworkshopadventures.com/Morocco

The Ivory-billed woodpecker — about 20″ long with a 2.5-foot wingspan — was one of the world’s largest woodpeckers, bigger than the better known, but smaller big bird, the pileated woodpecker.  Relentless hunting plus extensive logging of its original southwestern U.S. forest habitat was thought to have wiped this magnificent bird from the face of the Earth.

The Ivory-billed was presumed extinct for over 50 years…but has recently had confirmed sightings in the woods of rural Arkansas!   Now efforts are underway to protect it and its habitat for many reasons, including tourist dollars. 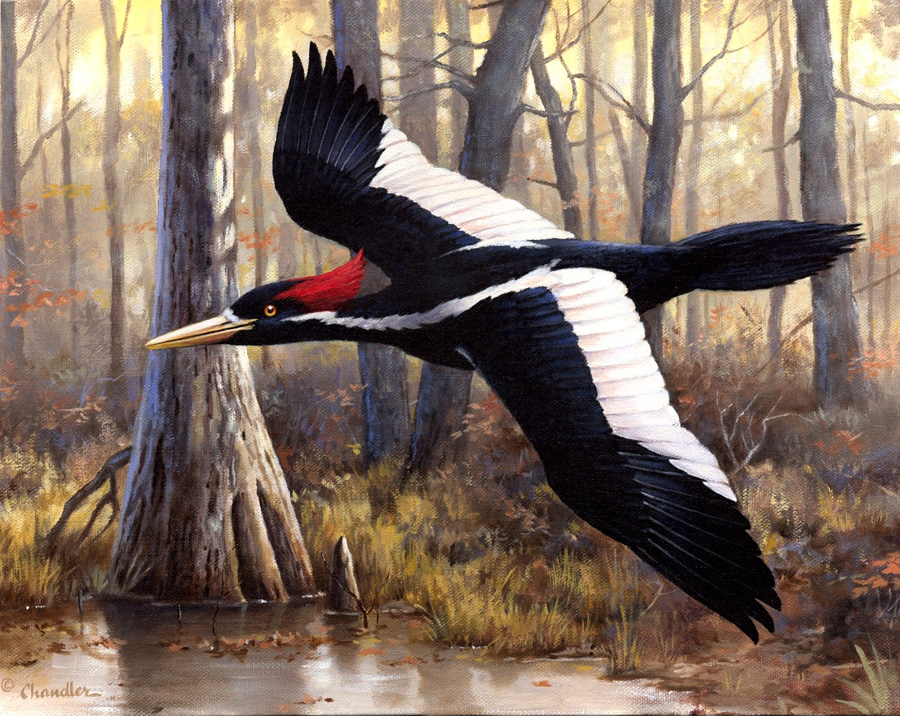 Controversy remains over whether the Ivory-billed does still exist deep in the woods, a sort of arboreal American Loch Ness monster bird hiding from predatory humans in the depths of southern forests and swamps.  (See sources below.)  Meanwhile, we say protect these forests the “Lord God Bird” may still live in, to protect all the other animals for whom the forest is home — just because it’s the right thing to do.

In my web search for oil painter Pavel Tchelitchew’s “Hide and Seek,” I found “Adam’s Grave,” another beautiful work from the same fellow nature worshipper: 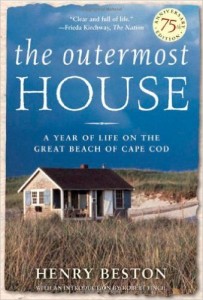 We need another and a wiser and perhaps a more mystical concept of animals. Remote from universal nature and living by complicated artifice, man in civilization surveys the creature through the glass of his knowledge and sees thereby a feather magnified and the whole image in distortion. We patronize them for their incompleteness, for their tragic fate for having taken form so far below ourselves. And therein do we err, and greatly err. For the animal shall not be measured by man.

In a world older and more complete than ours, they move finished and complete, gifted with the extension of the senses we have lost or never attained, living by voices we shall never hear. They are not brethren, they are not underlings: they are other nations, caught with ourselves in the net of life and time, fellow prisoners of the splendour and travail of the earth.

– Henry Beston, The Outermost House: A Year of Life On The Great Beach of Cape Cod 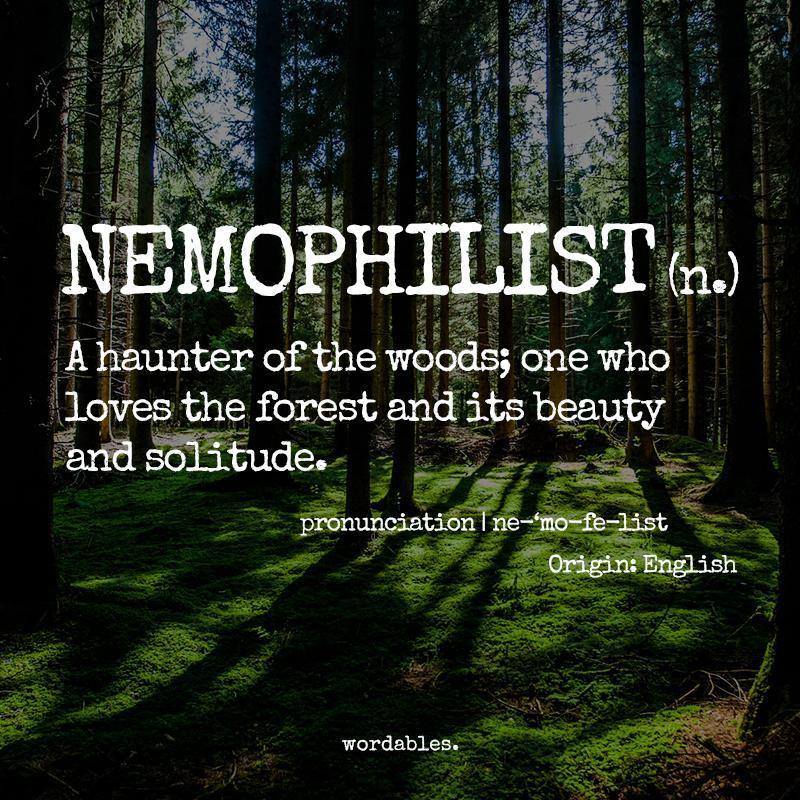 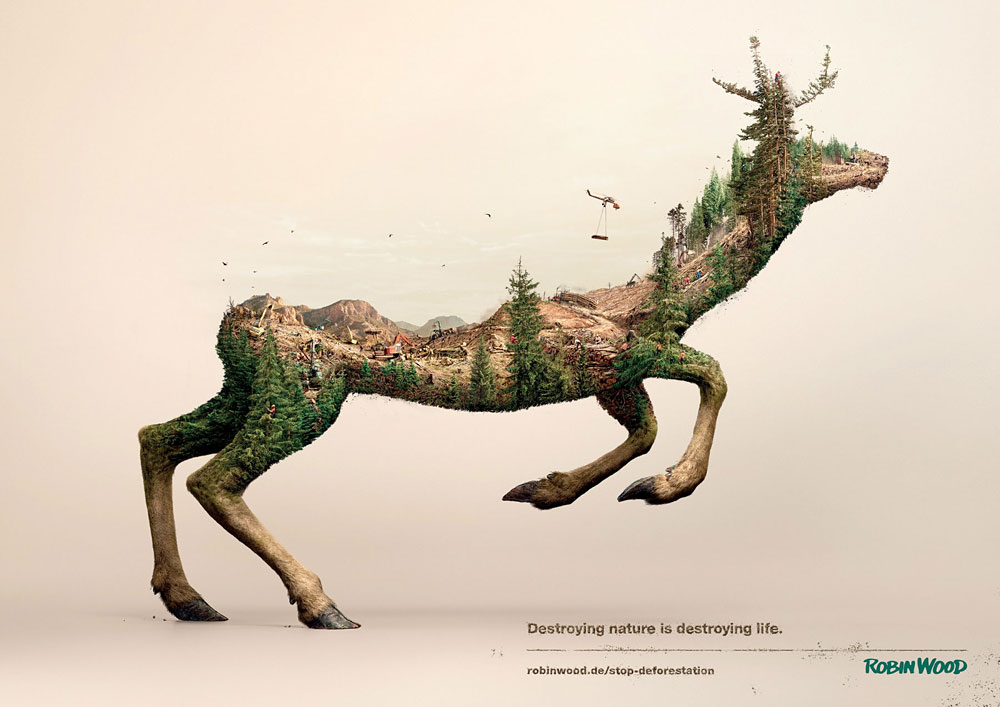