Jack Gescheidt, TreeSpirit Project founder, is an environmental artist who specializes in photographs of people, naked and vulnerable, in communion with trees.  His respectful, deliberate process heightens people’s joy of connection to nature and their appreciation for the beauty of their bodies.  He has been a professional photographer since 1987 (see below), and “TreeSpirit” began in 2003.
READ MORE about TreeSpirit began.

The ongoing collection of TreeSpirit photographs — and the powerful, healing experiences people have making them — are created and exhibited to raise awareness of the critical role trees play in our lives, both globally and personally.  It has become the world’s largest collection of its kind, and continues to grow.

An in-depth interview with Jack about TreeSpirit, its evolution and more, by Fstoppers.com. November 2011

Jack Gescheidt, TreeSpirit Project founder was born and raised in and around the wilds of New York City and upstate New York by two professional photographer parents, Rae Russel and Alfred Gescheidt. 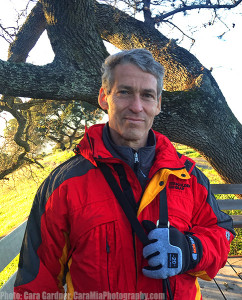 He became a professional photographer himself in 1988.  His commercial and editorial photography has appeared in hundreds of places: magazines, newspapers, books, calendars, posters, greeting cards and in advertising: www.JackPhoto.com

The TreeSpirit Project is an environmental art project, and Jack’s labor of love.  It began serendipitously in 2003 as a few photographs of trees Jack felt strong connection to and affection for. He added humans for scale, for drama, for tenderness.  READ MORE OF HOW IT BEGAN.

“TreeSpirit” combines Jack’s childhood passions for nature, people, and words, with adult passions of photography, writing, and environmental advocacy.  It is fueled by some of his most powerful childhood memories in the countryside: exploring streams and ponds, playing in fields and in the downpour of thunderstorms, and of course climbing trees. 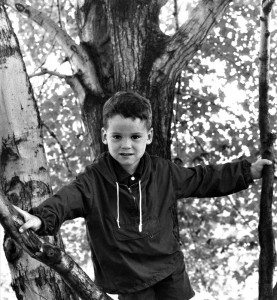 TreeSpirit imagery has appeared in media around the world.

Jack now lives in the woods of west Marin county, CA.  He’s grateful to be in the inspiring and soothing company of northern California’s gorgeous tree species he did NOT grow up back in New York: madrones, California bay laurels, massive, centuries-old Douglas Fir trees, and of course California’s famous, towering redwoods, the tallest trees on Earth.

And he still likes to climb them, too…(see below) 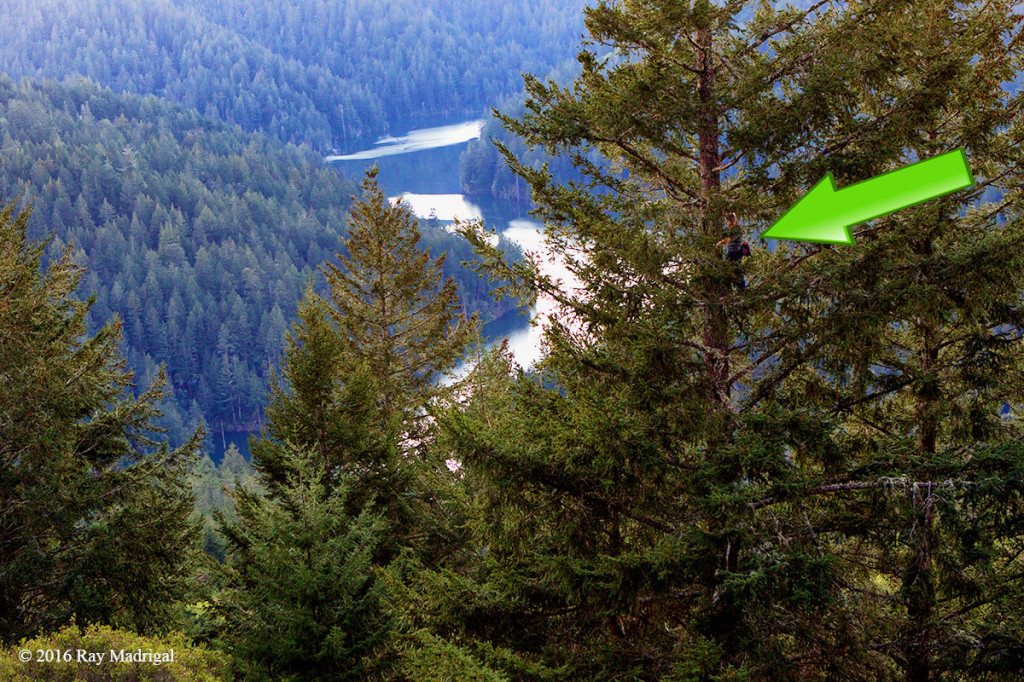 Jack up a tree, and loving it. Click to enlarge.

“Woodman, spare that tree!  Touch not a single bough!

In youth it sheltered me… And I’ll protect it now.

Jack Gescheidt talks trees — why they are so important in our lives and to our well-being — with SinoVision, one of the largest, most influential Chinese-language TV networks and Chinese language websites in North America. Director/Producer, Tian He.  June 2017